Russia at a Glance

From 1922 – 1991, The territory of the present day Russia was known as The Russian Soviet Federal Socialist Republic (RSFSR) the largest, wealthiest and the most populated of the 15 constituent union republics of the Soviet Union. At the end of 1991, there was an emergence of 15 newly independent states, representing the former soviet republics and a new political and economical frame work came to existence known as the Commonwealth of Independent States (CIS). 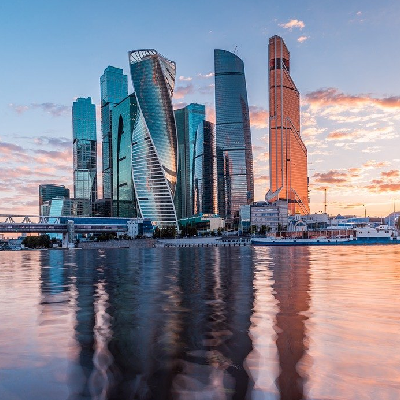 Yes, I want to Talk!